In a multi-cultural, technologically advanced and increasingly globalised Singaporean society today, what role does the Catholic school play and how do you define its Catholic character? To continue empowering leaders and staff of Catholic schools in Singapore, the Archdiocesan Commission for Catholic Schools (ACCS) and the second Catholic Education Conference (CEC) organising committee have chosen “Character of Catholic Schools” as the theme for this year’s CEC, which will be held on 16 March, 8am to 5pm, at St Gabriel’s Secondary School.

This year’s edition of the biennial conference hopes to affirm and encourage all staff, both Catholic and non-Catholic, in their calling by providing a better understanding of what it means to be a Catholic school, as well as their roles in nurturing a Catholic ethos in Catholic educational institutes.

The conference this year will feature a full day of compelling discussion sessions and insightful talks by keynote speaker, Fr Christopher Gleeson SJ, a Melbourne-based Provincial Delegate for Education and Mission Formation.

Ordained in 1975, Fr Gleeson has spent most of his working life serving in Jesuit schools, nearly 21 years of which as Head of both Xavier College in Melbourne, and St Ignatius’ College, Riverview, in Sydney.

Between 1999 and 2010, Fr Gleeson served as Chair of the Association of Heads of Independent Schools of Australia, then Director of Jesuit Publications (now Jesuit Communications) in Melbourne, and subsequently inaugural Director of both the Faber Centre of Ignatian Spirituality, and the Archdiocesan Santa Teresa Spirituality Centre in Brisbane, before taking on his current role in 2011.

The experienced Fr Gleeson has even written a number of books for parents and teachers, and is the editor of Madonna Magazine.

“We are blessed to have Fr Gleeson at this year’s conference. He has a wealth of experience in leading schools through their formation to build a Catholic character,” relates Stephen Chin, Chairman of the CEC organising committee.

For his first session, Fr Gleeson had chosen the Vatican document, “Educating Today and Tomorrow – A Renewing Passion”, as the focus point. “It mirrors well the open leadership of the Church provided by Pope Francis, and outlines clearly in a non-defensive manner, the various challenges facing our Catholic schools and universities today,” he explained.

In this session, participants will get a look into what the Church teaches about the Catholic school, and how is it possible to develop the richness of the Catholic tradition in contrast to a merely functional view of education. The document, for instance, calls on teachers to help students “develop a multiplicity of skills that enrich the human person, such as creativity, imagination, the ability to take on responsibilities, to love the world, to cherish justice and compassion.”

The afternoon session will feature another keynote by Fr Gleeson, followed by an opportunity for participants to discuss what is happening in Catholic schools, as well as share with each other what are some ways to help develop a Catholic ethos.

Building on the first

As the planning direction for CEC 2015 had been based on responses and suggestions of the first CEC in 2013, participants this year can expect sessions to build on last year’s theme and reflect on a wider perspective, while only having to commit one day for this year’s conference, instead of two.

The focus of the 2013 conference was on how individual Catholic educators can be Gospel witnesses in their schools. This year, the conference will bring participants to reflect on the bigger picture – the character of a Catholic school, and provide a platform for educators to share ways to nurture a stronger Catholic ethos in these institutes.

Stephen reveals, “This year’s organising committee felt moved to focus on the people that matter most to any school culture and student development: the teachers. Hence, we designed this year’s conference to focus on faith formation of the teachers who will be leading in shaping the culture of our Catholic schools.”

Fr Gleeson affirms that, “Conferences of this kind are important events for confirming teachers in their vocation and giving them fresh ways of viewing their role.” He has often expressed concern where teachers may doubt their profession, regularly quoting Jonathan Sacks, Chief Rabbi of the Commonwealth, that “civilisations that honour teachers survive and flourish.”

Fr Edward Seah, Director ad interim at ACCS adds on, “We need to continue our dialogue and reflection with regard to Catholic Education in Singapore. They provide opportunities to share best practices and celebrate our strengths, and are avenues to encourage us to work together and inspire one another in our mission of providing Catholic Education here in Singapore.” 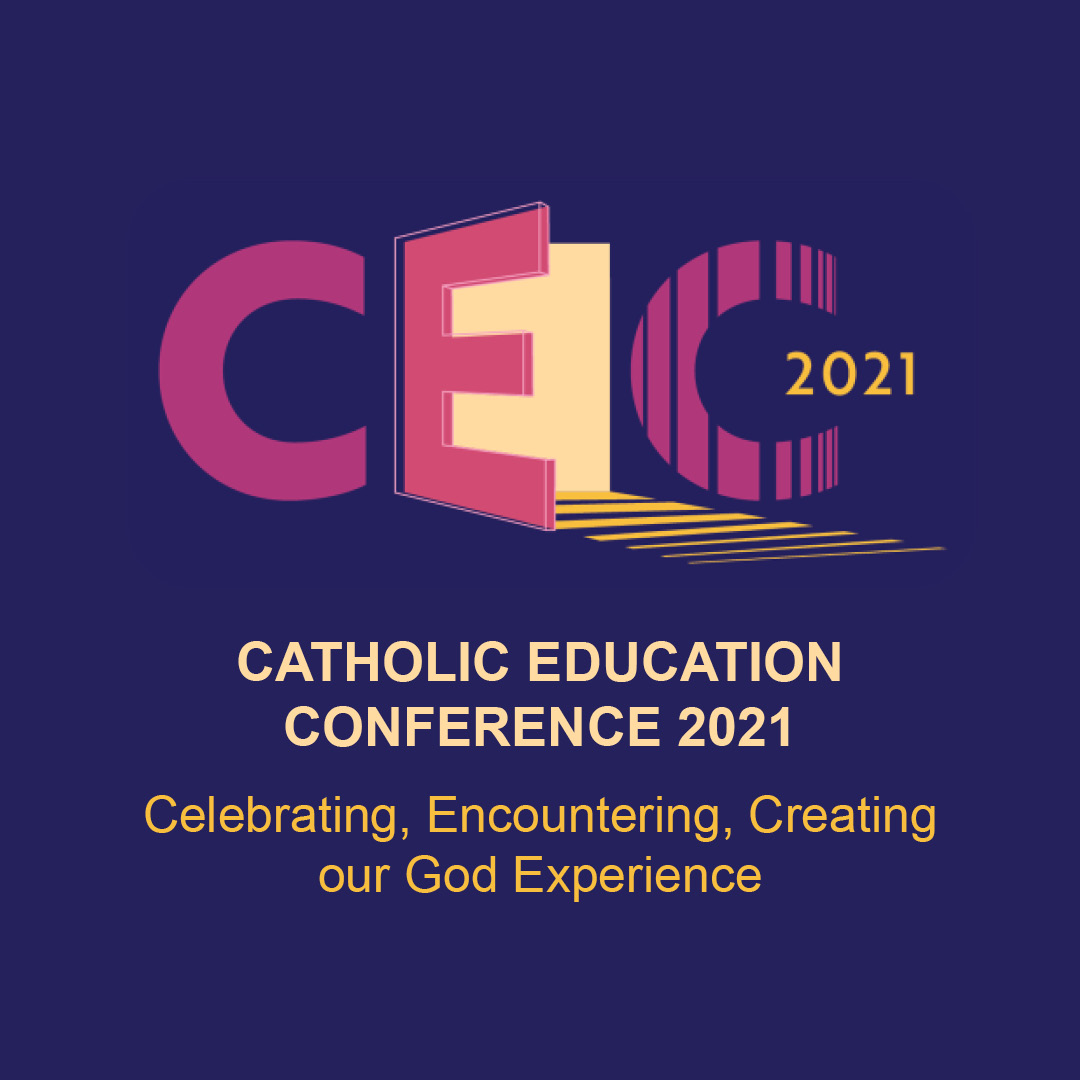 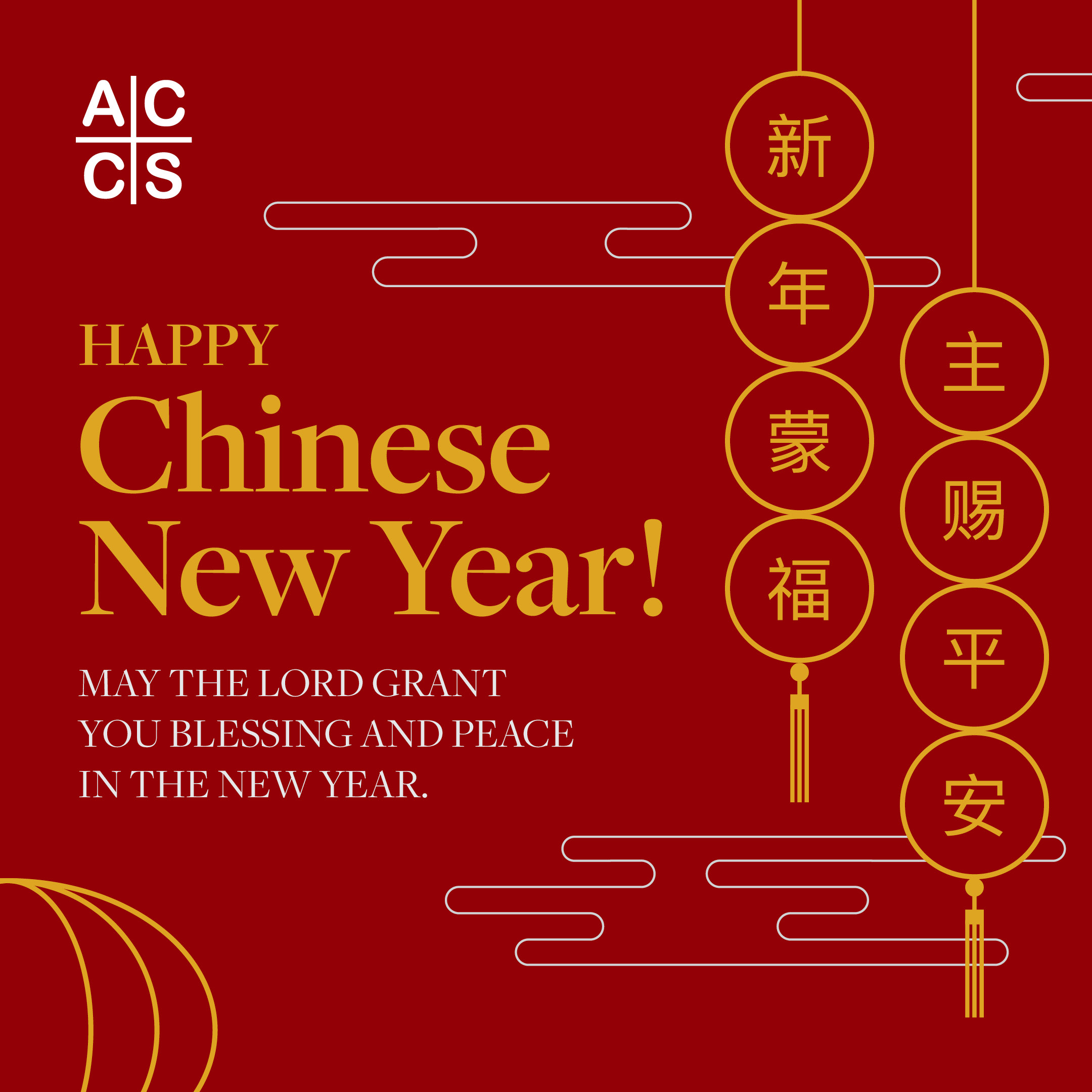