We are thankful for the sponsors who have helped to fund this event: 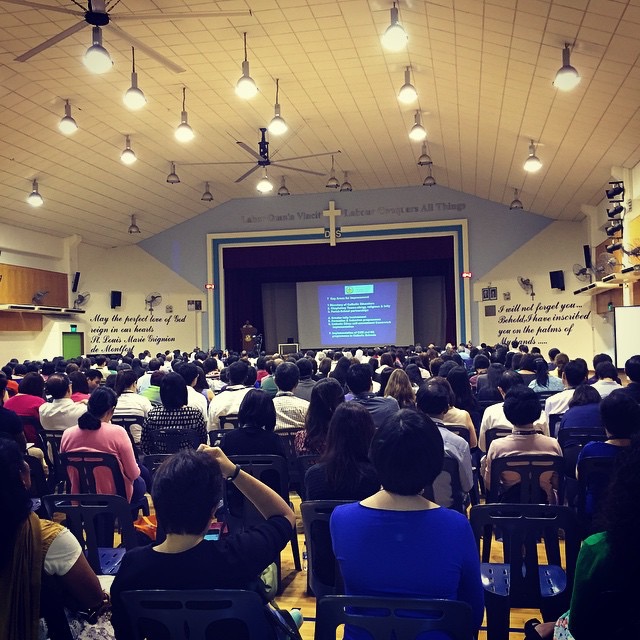 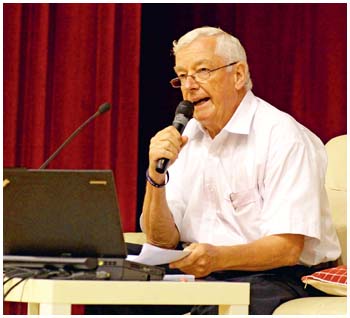 Christopher Gleeson SJ was born in Melbourne and educated by the Presentation Sisters and the Society of Jesus (Jesuits), whose ranks he joined in 1962. Ordained priest in 1975, he has spent most of his working life as a teacher and administrator in Jesuit schools, nearly 21 of which as Head of both Xavier College in Melbourne, as well as St Ignatius’ College, Riverview, in Sydney.

His peers elected him to serve as Chair of the Association of Heads of Independent Schools of Australia from 1999 to 2001. Since leaving Riverview at the end of 2002, he has been Director of Jesuit Publications (now Jesuit Communications) in Melbourne, and inaugural Director of both the Faber Centre of Ignatian Spirituality and the Archdiocesan Santa Teresa Spirituality Centre in Brisbane.

In January 2011, he took up his current role as the Provincial’s Delegate for Education and Mission Formation based in Melbourne.

Over the years, he has written four books for parents and teachers: Striking a Balance: Teaching Values and Freedoms (Aurora Books, 1993), A Canopy of Stars – Some Reflections for the Journey (David Lovell Publishing, 2003), Releasing the Angel – Saluting all who Strive to Teach (Australasian Theological Forum), and The Front Page: Everyday Ignatian Spirituality (Australasian Theological Forum).