Just as people often mistake vibrant Sydney for Australia’s capital city, instead of quiet Canberra, many mistake St Peter’s Basilica for the pope’s cathedral. In fact, the cathedra or seat of the Bishop of Rome is found in the Cathedral of the Most Holy Saviour and of Saints John the Baptist and John the Evangelist in the Lateran, more commonly known as St John Lateran.

Founded in AD 324, when the emperor Constantine gave part of the Roman palace of the Laterani to Pope Sylvester I, the church is the oldest and highest ranking of the four papal major basilicas, holding the unique title of “archbasilica”. The word basilica comes from the Greek basileus, meaning king. St John Lateran is the oldest public church in the city of Rome, and the oldest basilica of the Western world. On its front wall is a plaque inscribed with the words SACROS LATERAN ECCLES OMNIUM VRBIS ET ORBIS ECCLESIARVM MATER ET CAPUT: “Most Holy Lateran Church, mother and head of all the churches in the city and the world.”

Dedicated by Pope Clement XII on 9 November 1735 to “Christ the Saviour, in honour of Saints John the Baptist and [John] the Evangelist”, St John Lateran’s titular feast is the Transfiguration of Christ on 6 August. As the seat of the Holy Father (the Chair of Peter), the archbasilica is a potent symbol of Christian unity under the teaching authority of the Pope, just as Jesus exhorted the Jews to obey the scribes and Pharisees who had teaching authority signified by the Chair of Moses (Matthew 23:2-3). 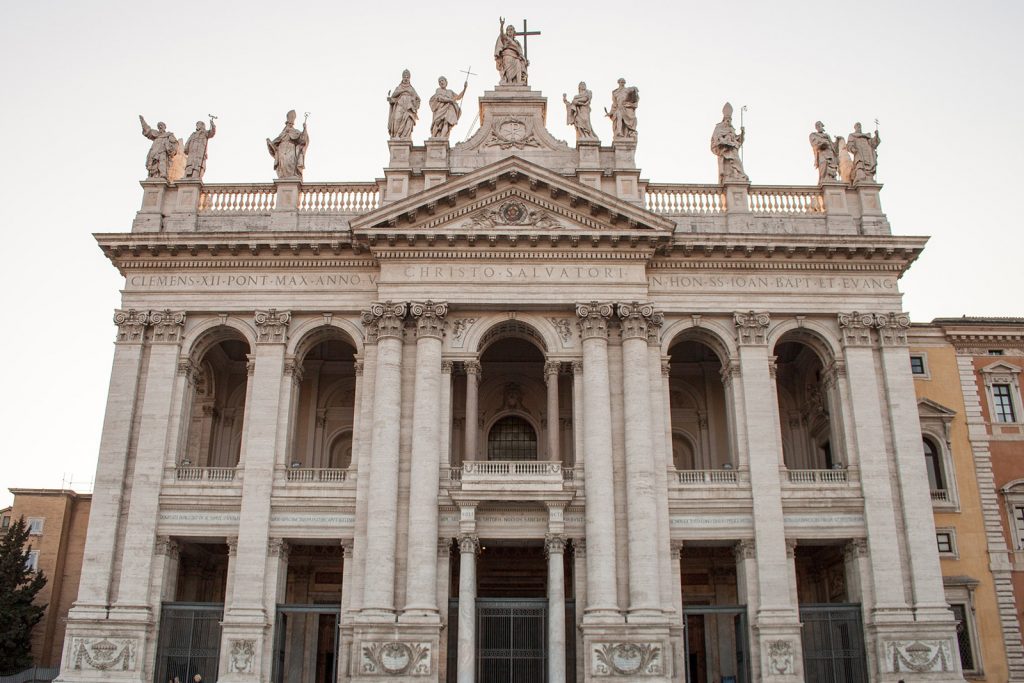 The façade of Archbasilica of St John Lateran

Jesus prayed fervently for unity among His followers, while sweating blood in the Garden of Gethsemane the night before His death (John 17:11). Sadly, this has not truly come to pass, with the numerous divisions between Catholics, Orthodox and Protestants throughout the centuries.

Even among the apostles there were disagreements and divisions, as with Paul and Barnabas (Acts 15:39), as well as Peter and Paul (Galatians 2:11), but the apostles had robust discussions and came to an agreement at the Council of Jerusalem (Acts 15). From the apostles, we have received the faith handed down (traditio) through centuries under the unbroken line of papal apostolic succession.

In school, we are often assigned group work, to learn how to cooperate with others in producing a unified piece of work. It can be frustrating when one thinks the others are going about things the wrong way, or when the others are lazy and leave one to do all the work. But the ability to discuss projects honestly and clearly is a crucial life skill.

Humanity has been able to survive through all sorts of adverse situations because as a species, we are able to collaborate and create better living conditions, which would be impossible to sustain individually. Every day, we cooperate with family, friends and strangers – doing the housework, organising meet-ups, following road rules, and so on. We build on the infrastructure fashioned by our forebears. 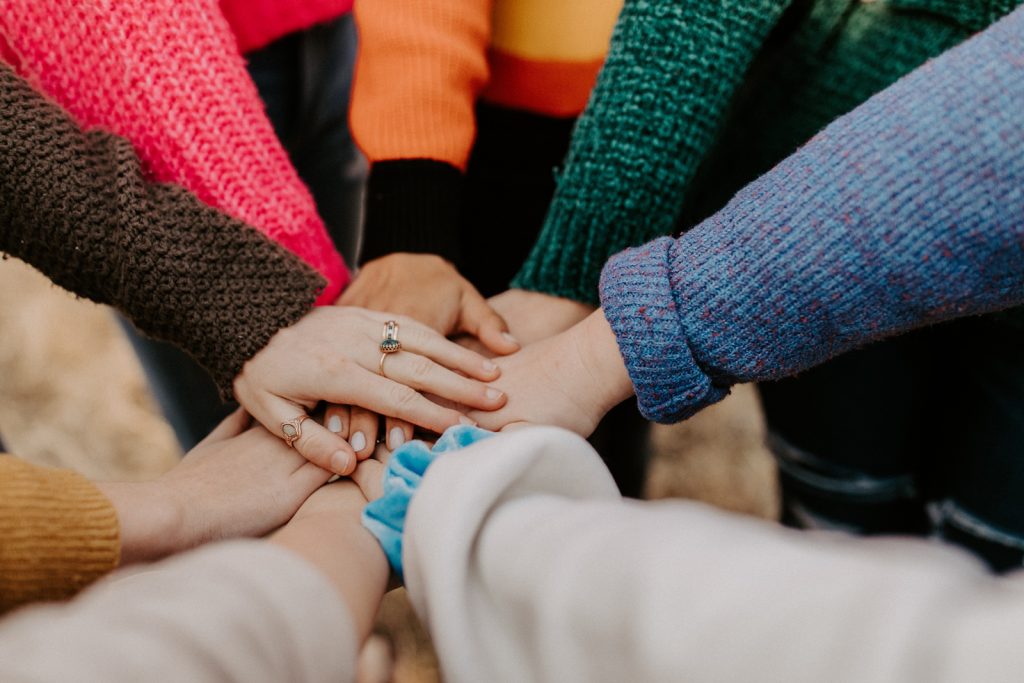 Our schools run smoothly because there is a symbiotic relationship between the members, with teachers imparting knowledge and modelling virtues to students, and other staff supporting the entire enterprise. Through our schools, we are connected with our alumni families, a history of generations formed through Catholic education, who grow up to serve in the wider community. May the Feast of St John Lateran remind us that, as the 12th century theologian John of Salisbury said:

“We are like dwarfs sitting on the shoulders of giants. We see more, and things that are more distant, than they did, not because our sight is superior or because we are taller than they, but because they raise us up, and by their great stature add to ours.”

Let us strive to be worthy of the gift of education bestowed upon us by our parents and teachers, using it for the good of others and for the glory of God.