Patron Saints of Our Schools

Blessed Nicolas Barré was the founder of the Convent of the Holy Infant Jesus schools. At the age of 19, he joined the Order of Minims founded by St Francis of Paola in the fifteenth century, originally called the Poor Hermits of St Francis of Assisi. The name Minims comes from the Italian word minimo, meaning the smallest or the least, and St Francis of Paola called himself il minimo dei minimi, the least of the least.

Nicolas was born the eldest of five children to Antoinette and Louis Barré on 21 October 1621 in Amiens, France. He was their only son; they probably expected him to take over the family business. However, educated by Jesuits from the age of ten, Nicolas witnessed their prayerful life integrated with charitable action; the Jesuits provided free lodging for poor students. The Jesuits were a missionary order sending priests all over the world to share the Gospel. Nicolas was inspired to be a priest.

Instead of joining the Jesuits, he decided to become a Minim, living among the poorest people in town and serving them throughout the epidemics, famines and wars of mid-seventeenth century France. Their motto, Caritas, later influenced the spirituality of the “Charitable Teachers” assembled by Fr Barré: the Infant Jesus Sisters.

Fr Barré once wrote: “Many people want to serve God, but the majority do not want to become God’s instruments, yet this should be the proper disposition of everyone who is faithful. We should be in the hand of God like the brush in the hand of the painter; like the quill-pen in the hand of the writer. Note by the way, that the quill, if it is to write well, must often be cut, trimmed and shaped.” 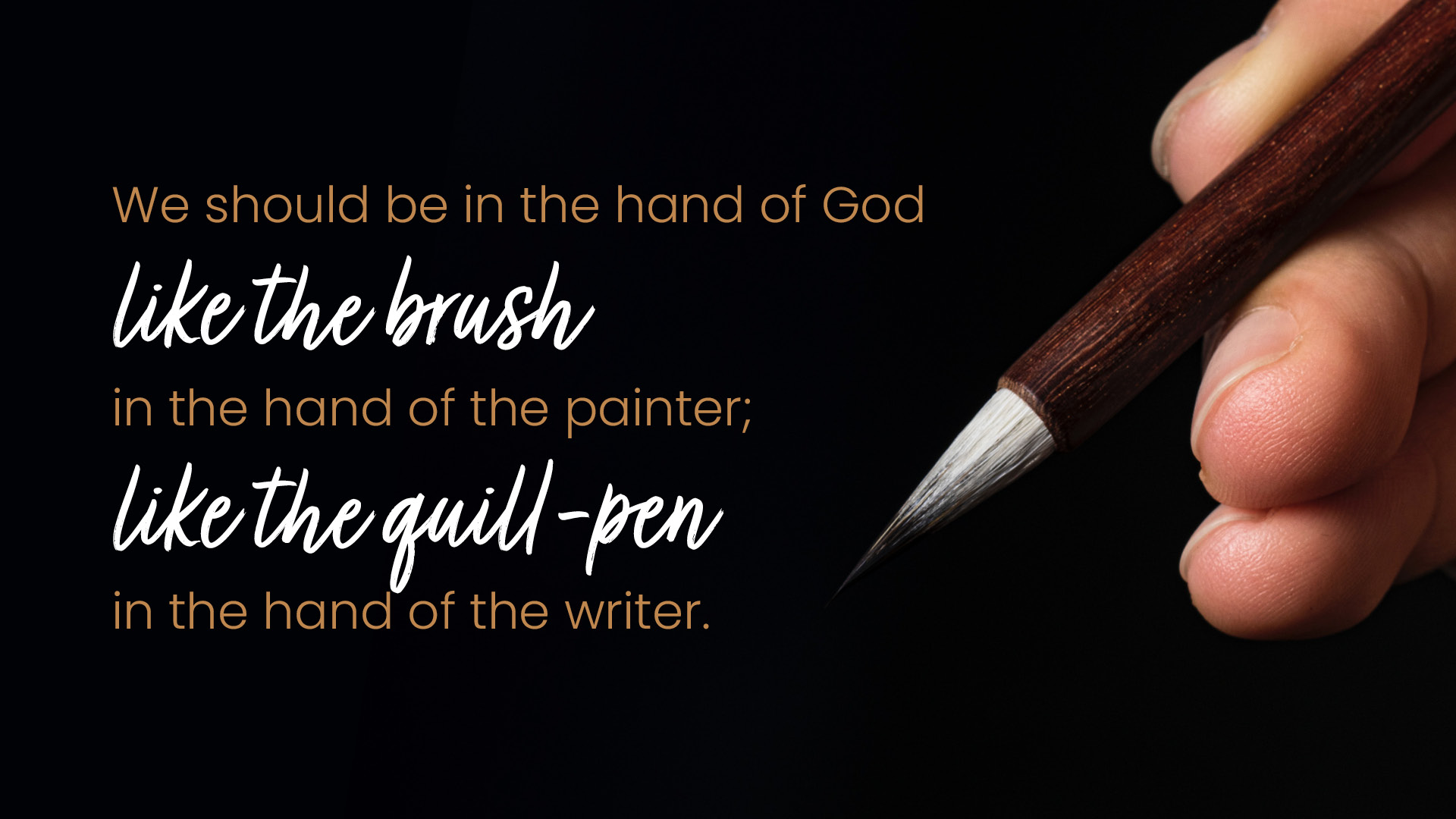 Fr Barré was a noted philosophy and theology lecturer, as well as director of the library at the Minim convent of Place Royale, Paris, France. He witnessed the terrible poverty of the people of Paris. During a period of illness, he prayed and reflected that many social ills were the result of youth lacking education, and hence a sense of purpose and direction in life. Fr Barré decided to invite two young women, twenty-year-old Marguerite Lestocq and eighteen-year-old Françoise Duval, to help teach impoverished girls. Three other ladies soon joined the work, known as “Little Charitable Schools”.

After four years of running these small schools, Fr Barré invited the teachers to live as a religious community under the care of Divine Providence: the Charitable Mistresses of the Schools of the Holy Infant Jesus. Summoned back to Paris by the Minims, Fr Barré discovered that news of his schools had spread, and a wealthy woman, Marie de Lorraine, invited him to open more with her financial help. Together, they founded ten schools and a small hospital.

In time, the Infant Jesus Sisters became an institute of pontifical right with communities in five continents, educating children throughout the world. Fr Barré was consulted by St John Baptist de la Salle, who founded the Institute of the Brothers of the Christian Schools to educate boys.

When founding the LaSallian St Joseph’s Institution in Singapore, Fr Jean-Marie Beurel wrote to the Infant Jesus Sisters in France, asking them to send missionaries to start a girls’ school. The sisters arrived in 1854 after an arduous journey by ship, and founded both a school and an orphanage for abandoned babies.

At Blessed Nicolas Barré’s beatification in Rome, on the 7 March 1999, Pope John Paul II said: “Nicolas Barré tirelessly sought to lead both the people he directed and the charitable teachers to the prayer of the heart, inspired by contemplation of the inexpressible mystery of God who out of love became a human being and even a little child. Nicolas Barré, the spiritual master, was both an apostle and a mystic.”

O hear our prayer, most holy Father Barré
We are your children, watch o’er us we pray
Touch many hearts to follow in your footsteps
To delicate their lives to youth and poor
Drawn by the Lord to make Christ known and loved
Fill us with zeal, humility and faith
Pure love and strength and courage without fear
To keep your spirit alive in our hearts (x2)